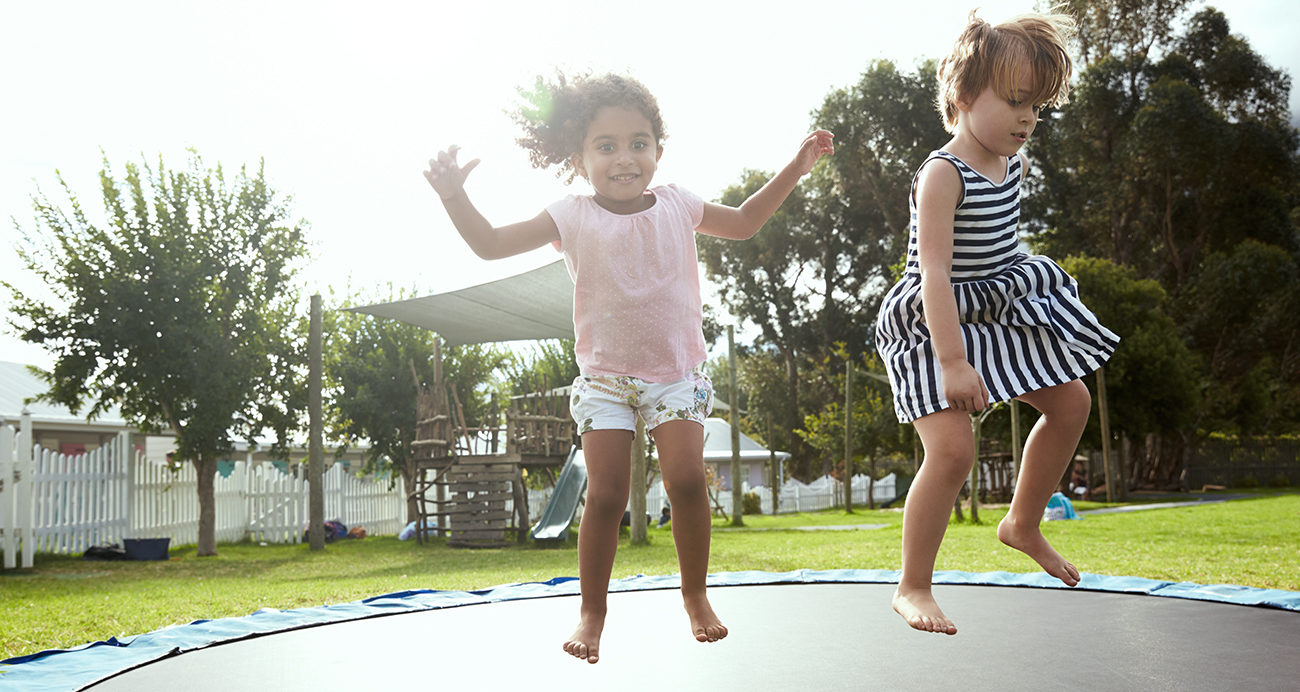 It’s Trampoline Time!  Harry Wachs suggests we introduce it early into VT programs, to help assimilate primitive and postural reflexes, progressing through the levels of Mental Maps, Coordination of Body Axes, and Integration of Body Components.  If there is severe retention of primitive reflexes, start with basic trampoline activities first.  Otherwise Harry suggests throwing the child into the deep end of the water, so to speak, and peel back to intermediate activities if advanced ones are too complex.

1. Basic: Count a certain # of jumps and then stop.

2. Basic: Jumping Jacks – arms and legs out together, with arms over head, arms returning to side as legs touch down.

3. Intermediate: Jumping Jills – the opposite of Jacks: arms at side while legs separated, then arms in the air as legs touch down.

4. Intermediate: Clap in phase (when feet touch down) first.  When this is smooth and rhythmic say “switch” and child has to clap out of phase (clap when feet are in the air). 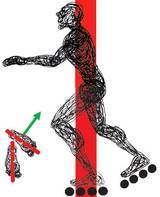 6. Complex: Stroop Chart.  If Harry were present, I’d ask him whether we shouldn’t be trying this first off the trampoline rather than on it.  In any event, many of you have seen the chart, named after the psychologist who introduced the concept. 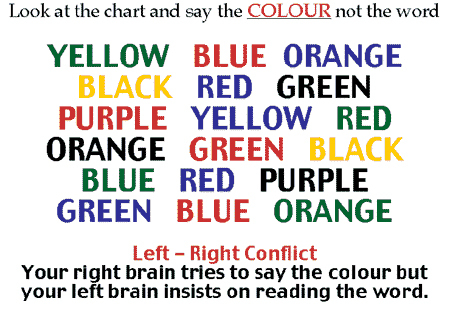 I like a term that Harry uses in assessing whether the child has exhibited competence in these procedures, and that is the presence or absence of motoric stuttering.

We’re used to thinking of stuttering as a vocal issue, internal and external components as depicted in the graphic above.  But Harry is using the term to indicate lack of fluidity in general body movement, where either the coordination between limbs, or flexibility of switching as described above is halting.  We’re used to looking for it in the ocular development control phase, as when asking a child to do pursuits and saccades.  We describe eye movements as jerky or smooth, so consider motoric stuttering as the whole body analog of jerky eye movements.