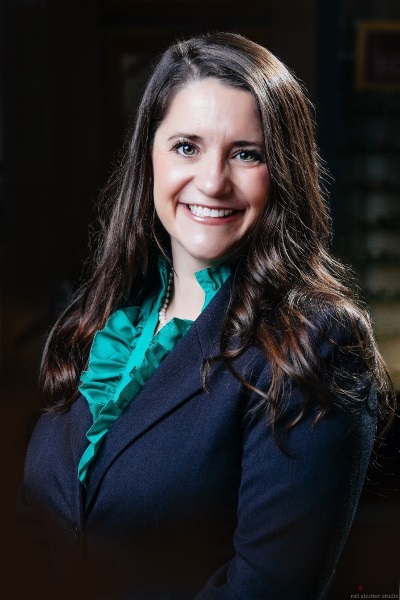 Dr. Jennifer Zolman grew up in eastern Ohio. She attended college at The Ohio State University in Columbus, OH. After completing her Bachelor of Science in Human Nutrition degree, she continued her education at Nova Southeastern College of Optometry in Davie, FL. While studying at Nova, Dr. Zolman held leadership positions such as President of her class and President of Nova’s Student Government Association. Her love assisting others drove her to help organize and successfully complete three medical missions to third world countries during her optometry school years.

Dr. Zolman obtained her Fellow of the College of Optometrists in Vision Development in 2009, which she is currently a member. She is on the American Optometric Association’s InfantSEE committee and the South Carolina InfantSEE State Leader promoting infant exams and detection of early eye diseases. She also is the co-clinical director of South Carolina’s Special Olympics Lion’s Club International Opening Eyes program that provides vision care and glasses to the special needs population and recently received the South Carolina Special Olympics Volunteer of the Year Award in 2013. Dr. Zolman has been honoured with the Southern Council (SECO)’s Young Optometrist of the South in 2013, SCOPA’s Young Optometrist of the Year in 2012, SCOPA’s Distinguished Service Award in 2009, SCOPA’s Horizon Award in 2008 and in Vision Monday magazine, featured in the articles “The Next Generation of Optometry Leadership” in 2006 and “Rising Stars” in 2011.

Dr. Zolman has always had a deep commitment to her community. She is a member of Charleston Junior League, and currently working on a committee with Pet Helpers. She has served as a Brownie Girl Scout leader and has been a Big Sister in the Big Brothers/Big Sisters program since 2007. Dr. Zolman was recognized with the President’s Volunteer Service Award in 2007-2008 and the Big Brothers/Big Sisters CJ Award in 2013.

Moving to Charleston has been a childhood dream of Dr. Zolman’s. Her grandparents resided in Summerville, SC and most of her summers were spent in the local areas. When not involved in professional duties, Dr. Zolman loves spending time with her family: husband Michael, daughter, Lillie, and her dogs, Follie and Cooper. Dr. Zolman also enjoys relaxing at the beach, camping, kayaking, photography, scrapbooking and sports, especially Ohio State Football.