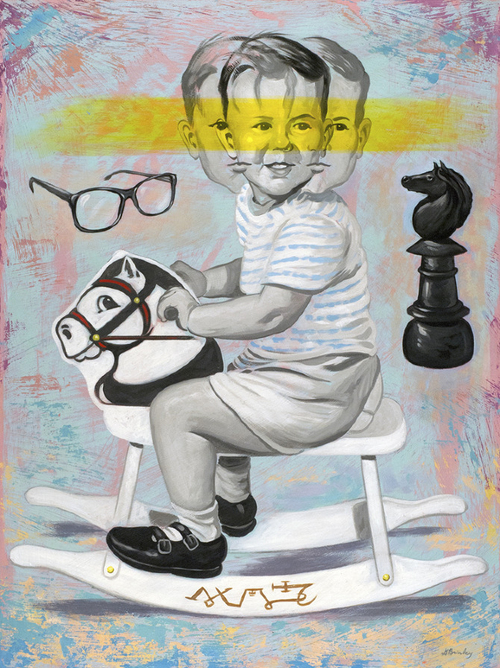 David Brinley is a very talented illustrator.  I couldn’t isolate the illustration he did of high school football players going head to head, which adorns the cover of a very informative article from the Fall 2013 NYU Physician Magazine by Adam Piore, so I used the picture above as an illustration of his talent.  As nice as the photo is, it’s story line is even nicer, as it will help shed light on the crucial role of vision in concussion assessment and rehabilitiation.  Here is thelink (click on Cover Story page 8 on the left). 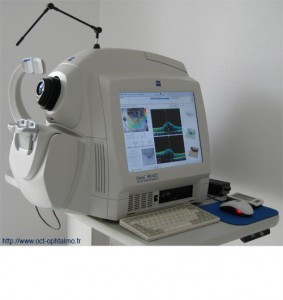 The neuro-ophthalmologists Laura Balcer and Steven Galetta joined the concussion research group at NYU, recruited from UPenn where they had previously teamed with optometrist Steve Devick on a publication about visual components of concussion sequelae.  The NYU Cover Story, notes: “Drs. Galetta and Balcer believe the King-Devick test works because at least 50 percent of the brain’s circuits are involved in vision. Thus the test can pick up deficiencies occurring across a wide range of neurological geography.  Some have speculated that concussions are the result of the shearing of the brain’s axons, the main transmission lines of the nervous system, caused by violent turning of the head; others suggest it may result from direct trauma and cell death at areas of impact.  Vision is a convenient window into the brain to test both these ideas because the eyes are the only areas that allow an unobstructed view directly into the brain.”   To look at the direct impact of nerve damage, the optic nerve being the only nerve in the body that can be viewed directly, the NYU team will be using the OCT. This is another reminder of how vision is an intimate collaboration between the eyes and the brain, as advanced by this landmark paper from the American Optometric Association.